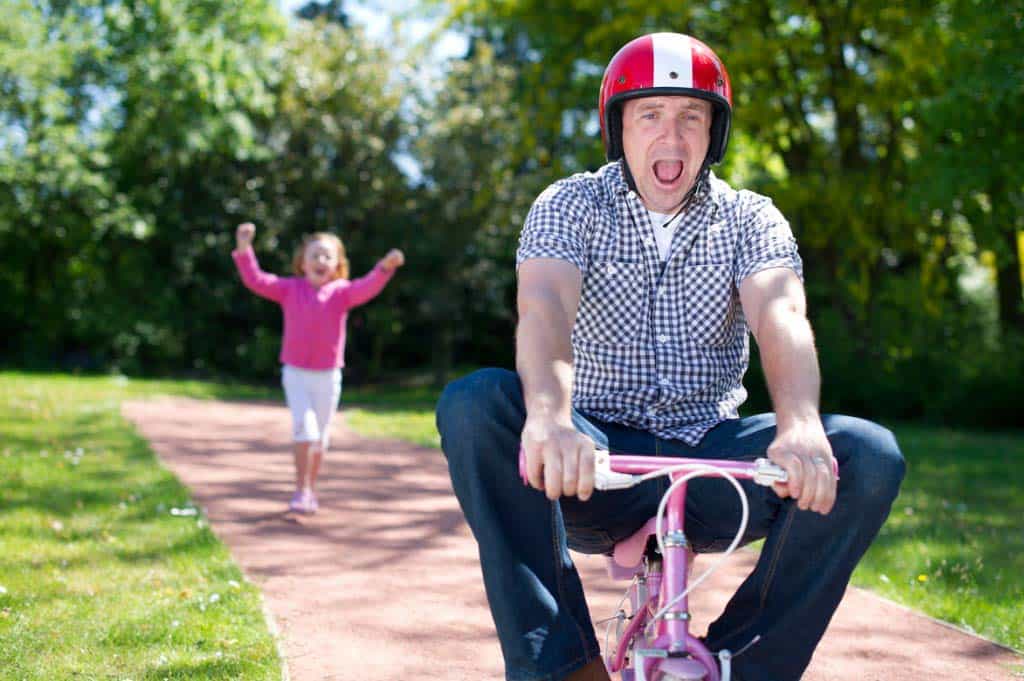 Of the many insidious things about chronic pain , perhaps the worst is that it prevents people from doing the things they love. But sometimes people do them anyway, finding a way to manage through a combination of tactics.

Take Jack of the Bike Dads. Asked to describe the blog he maintains with cycling partner and friend Colin, the Calgary-based school teacher and father of two says, “We are two dorky dads who love mountain biking and then had kids but still wanted to continue with our passion and integrate our kids into our cycling lifestyle. ”

On the blog, Jack and Colin try out, then exhaustively detail, kids’ bicycles and bicycling gear, making age-appropriate recommendations along the way. Parents can get tips on best bikes for kids as young as three and as old as 12, discover why neither Colin nor Jack recommend training wheels for newbie riders (“Grab a balance bike for your child’s first two-wheel adventure,” they excuse) , watch videos, brush up on adult biking gear and just generally feel part of a wider community of bike geeks enjoying the outdoors with their kids while instilling in them a love of something healthy and exhilarating.

Also notable is the fact that Bike Dad Jack — who, when not chasing after a two-year-old and a four-year-old at home wrangles a classroom of fifth graders at work, where he also teaches outdoor education — lives with chronic pain. And cycles at every opportunity nevertheless.

“I have had four knee surgeries; my knees were a problem. Plus, it’s hard to be active in a gym when you have small kids so my physio time has definitely been reduced,” Jack says. “But I did find the Back on Track knee sleeve (a.k.a. the BoT Therapeutic Knee Brace) was good when my knee flares up and I don’t have time to ice it four times a day. It takes the edge off.”

Jack continues, “I think pharma has a role to play [in managing chronic pain]. I’m not sure I could manage my pain otherwise. But I think you can use various things together to relieve the pain.”

If further proof of the effectiveness of that approach was needed, Jack and Colin are working hard on a new series for their YouTube channel called Bike Dads Unchained “where we get a week away from the kids, bike and maybe drink a bit of beer , “Jack laughs. “We hope to make two or three videos a year. Something else should be coming out this spring. ”

And it seems clear the Bike Dads are having an impact. “We’ve had tons of feedback from readers,” Jack says, “which is why we’ve kept it going. It’s definitely a labor of love and the fact that we’re not trying to pay our mortgages with it scares us a lot. We don’t have that pressure. When you get those emails from readers, it makes it all worthwhile. ” 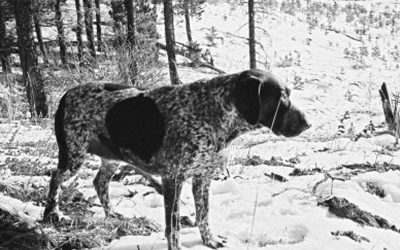 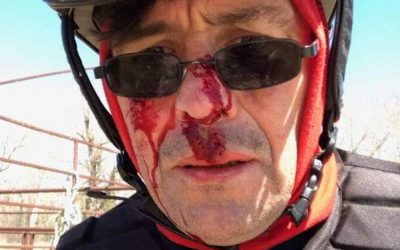